Back in March of 2013, out of the blue I was offered an unexpected opportunity to purchase another home, privately, at a really great price. The owner wanted to sell his late mom’s house immediately (I mean that day), so consequently, to meet his deadline, he was asking much less than market value for it.

I already had my own home at the time but took a look at the new one anyhow, and decided to buy it on the spot. Risky business for me at that time as I hadn’t even listed my other house for sale yet, let alone sold it, and the market was far from hot back then, but since I was guided strongly by my Clairvoyance I knew it would all work out great.

My current house sold quickly as I predicted despite a slow market and a less than stellar realtor, and after a light renovation, I moved into house number 2 in May of that year. It quickly became apparent to me that the setting wasn’t what I’d hoped for due to some excessively noisy neighbors who moved in nearby, right after my move. Upon tuning in to the situation again, I was guided to find yet another house and move on. All this after being in my new, renovated home for only 4 months, (really?).

Again, I trusted my vision and expeditiously found yet another home (let’s call this one #3), which I purchased, again (of course) before I had sold house #2. Another big risk in a real estate market that wasn’t very active, but I knew the routine; trust the vision I’d received and commit to the intention!

As it worked out, house #2 sold for a more than 50% profit (after renovation costs) and I then lightly renovated and moved into house #3 in November of that year.

In 2017 I sold house #3 for two and a half times what I paid for it, which resulted in me quadrupling my original real estate investment, making this series of buying, selling and moves the best thing I could have EVER done, even though at times during the process it didn’t always feel that way. I held to my vision and profited immensely!

I can always count on my Clairvoyance when making important life decisions, and seeing my next steps. What about you? Would you like to open this gift that can help you in any area of your life, for yourself?

Grab my FREE Are You Clairvoyant? Assessment and Mini-Training here

Video ~ Euthanasia, An Act of Love

Video ~ Our Animal Companions Don’t Die; There is No Death 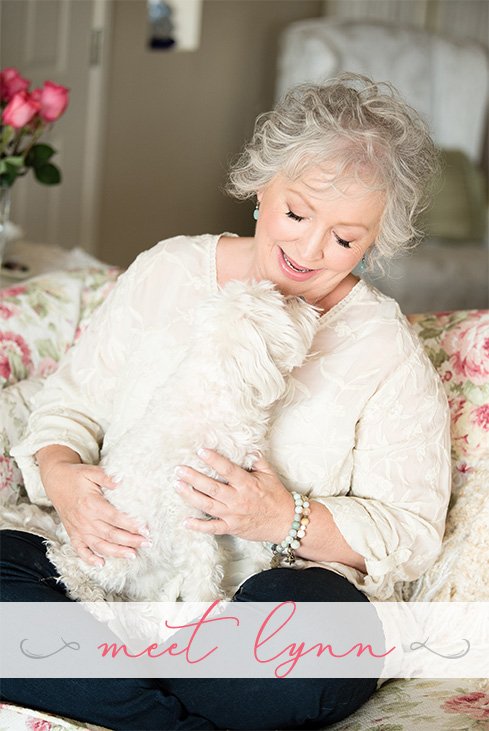 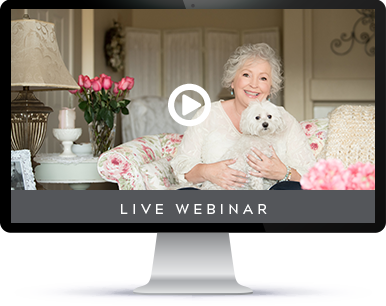 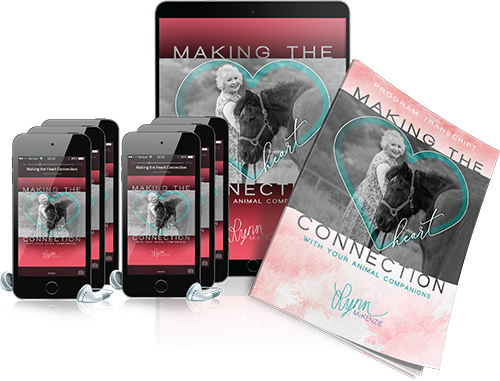